SPLENDOR OF THE HAN

SPLENDOR OF THE HAN

The exhibition takes place in three galleries and is divided into three parts.

The first room deals with the figure of the sovereign. The objects presented are mostly funerary statuettes. The scenographic device is inspired by the way statuettes were stored in Han burial chambers and by the layout of prints of the period. The works are presented on blocks around which the visitor is free to wander.

The second part deals with the Han’s relationship to their territory. The layout is oriented to highlight a centerpiece of the exhibition in the center of the room.
The third and final section immerses the viewer in the realities of daily life under the Han. Themes such as writing, architecture and music are grouped on large tables in the center of the room that allow for a comprehensive impression of Han culture. 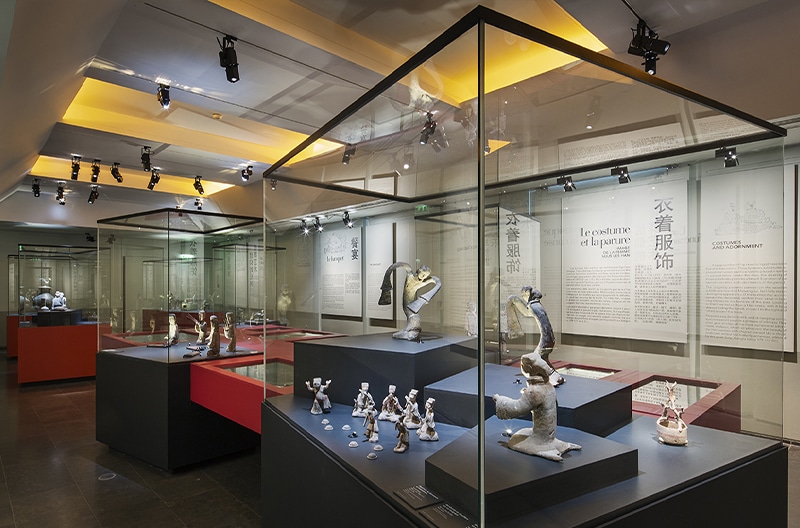 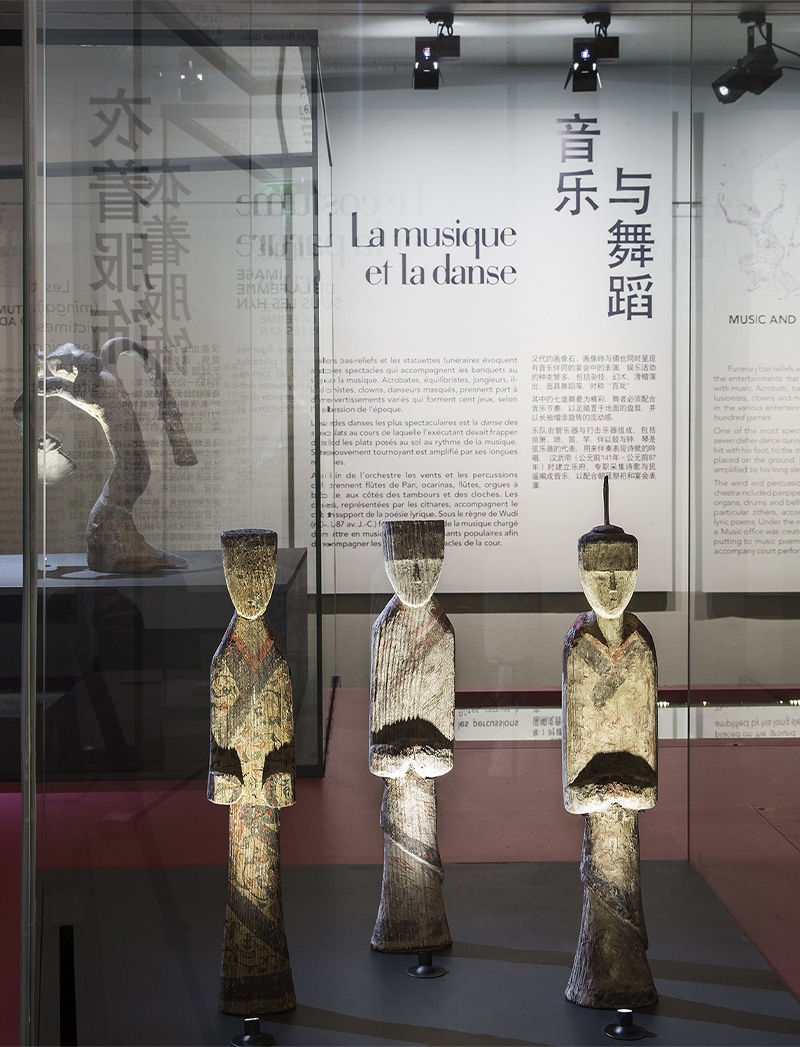 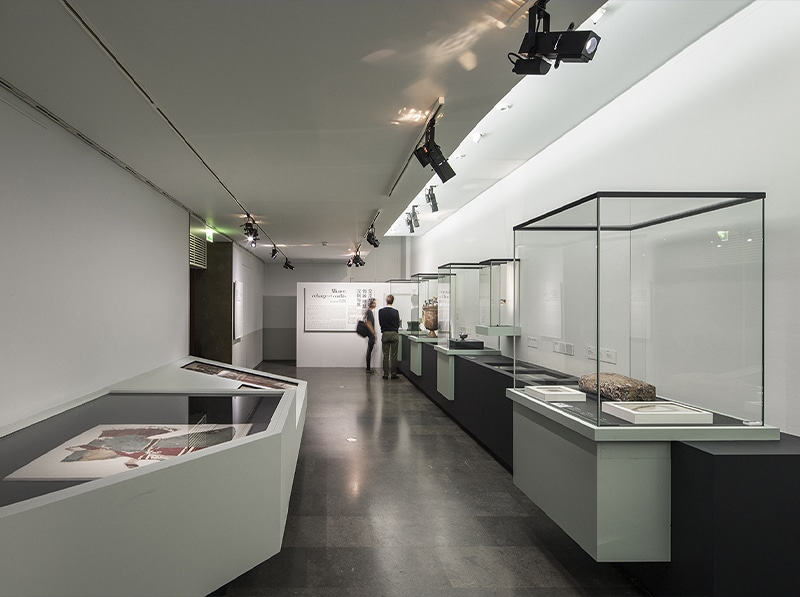 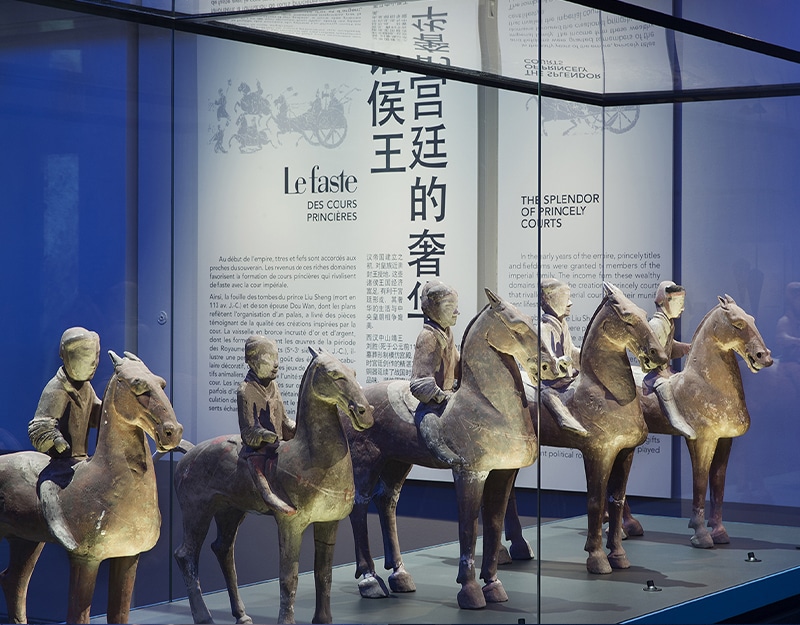 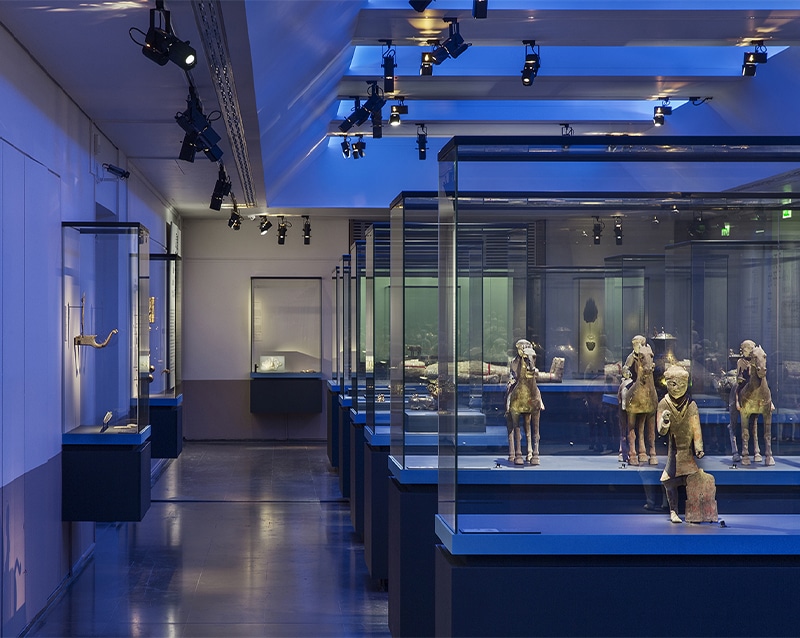